We blog, we bake.
We craft, we create.

Hello there from the bears, it's Wilbear's turn to choose this month's challenge piece, and he has gone with a modern classic, A Thousand Splendid Suns, by Khalid Hosseini.

The book is based in Afghanistan and spans the timeframe from the 1960's to the 2000's. Mariam lives with her Mother, her father lives with his other wives and children, and Mariam is his only illegitimate child. She sees him once a week until she is sent to live with him on the death of her mother. Her father Jalil's other wives and children resent Mariam and arrange her marriage to Rashid, a widower considerably older than her. He treats her well until it turns out that she cannot bear him a son, then he becomes violent towards her.

During the Afghan war, Mariam and Rashid take in and nurse a young girl, Laila, Laila realises she is pregnant with her dead childhood sweetheart's child, and agrees to marry Rashid to secure a future for her and her child. She hides the pregnancy until she can announce it as Rashid's baby.

Laila gives birth to a daughter, Aziza, and years later to a son, Talmai.
Despite the fact that Mariam has been usurped she does not resent either Laila or her children, and in fact the two women become allies against Rashid's continual violence and bullying.

Eventually, to Laila'a shock. Tariq turns up at her door, the couple are still very much in love, and realise that Rashid has lied about Tariq's death in order to force Laila to stay with him. When Rashid finds out that Tariq has returned, he beats Laila, Mariam kills Rashid in her attempt to defend Laila. She turns herself in in order to enable Laila to begin again.

Mariam is subsequently executed by the Afghanistan government, In Pakistan, Tariq and Laila marry and finally begin the life they dreamed of. In 2001, the United States attacked Afghanistand and eventually Kabul becomes a safer place to live, allowing the family to return to their homeland.

The book is far more in depth and interesting than our convoluted explanation coveys, but we're tired and unwell and as usual have left writing this post to the last minute (okay we were all squabbling over which book we would choose until Wilbear took charge!)

This may seem an odd book choice, as it could be thought of as a story of hopelessness, with some depressing themes, what with Mariam's treatment at the hands of her brutal husband, and her execution, the constant threat of war, and the general air of oppression for the women in the novel, the exploration of the lack of choice and freedom felt by the characters... But we believe the fundamental theme is one of continual hope, albeit that that hope is continually dashed and raised.

If you look deep within, the book also demonstrates overwhelming love in the character of Mariam, who is never resentful of Laila, and becomes a second mother to her children, loving them as if they were her own.

The book also explores the themes of friendship and loyalty within Laila and Mariam's relationship, they are allies throughout, with Mariam protecting Laila literally 'to the death' .

So, what could you create with inspiration gleaned from this book? Well whether you've read the novel or not, if you would like to join in with the bears challenge, you could literally take the title words and illustrate them in some way, choosing just one word from the title, or the whole thing.

You could choose one of the themes we have mentioned love, hope, friendship, loyalty.

You can illustrate a quote that pertains to one of these themes, or a direct quote from the book. Or even invent your own quote based on your interpretation of the book, or the title.

We believe this book could take you in so many different directions, the possibilities are endless, so have fun, choose what you think best represents the novel, and get creating.

Choose either one of the bears' themes mentioned above, or base your creation on your own view of the novel.

Use a quote relating to either a theme from the book or the book title.

Please do visit other entrants, it's what makes crafting with friends more fun.

Please link directly to your creation, and leave a comment so we know to come and visit you. We love to see everyone's interpretations.

Have fun, bears' challenges are predominantly about fun and friendship.

The challenge will run until the end of March, but, rather than wait until the end of March to post our week, we are going to attempt to post a little something each week, this may be one work in progress for the entire month, or each bear may have a little project of his own, based on their interpretation of the book. We shall attempt to post our first sneak peek next Friday, and hopefully one each Friday in March. Eek. What have we let ourselves in for now! ;)

With love from the bears.

Thank you so much for taking the time to comment on our blog. We read and treasure each and every one and always try to return visits. Please don't post spam, it will be deleted as bears much prefer chocolate! :) 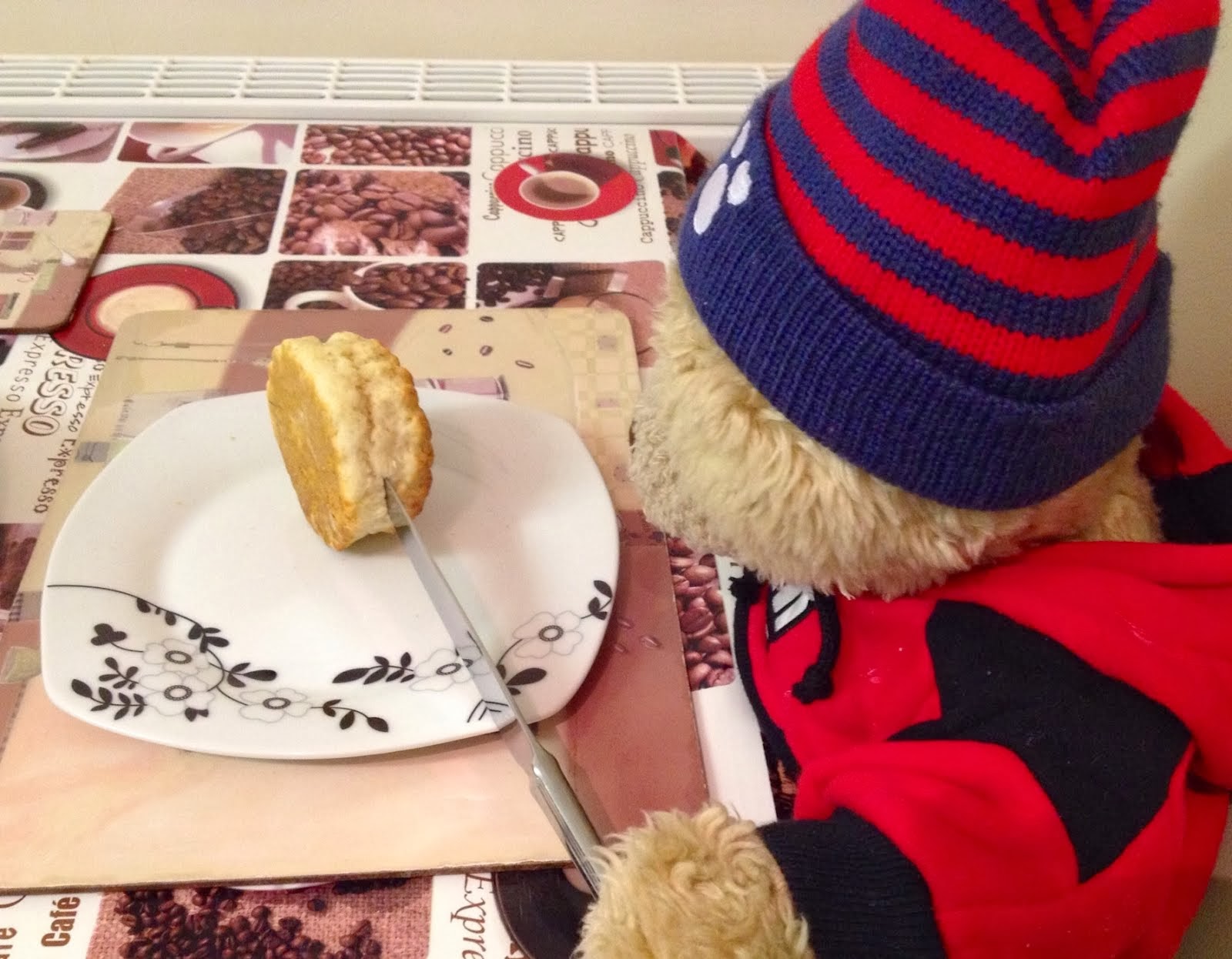 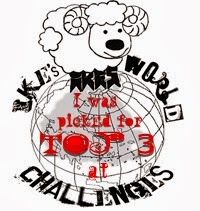 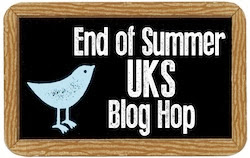 The wonderful people who take time to read the bears' bloggings 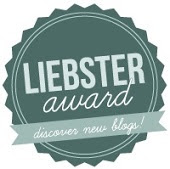 Beyond excited to have been chosen 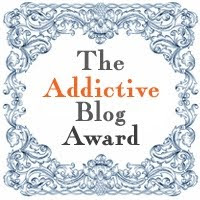 Copy link below if you have taken part in our challenges 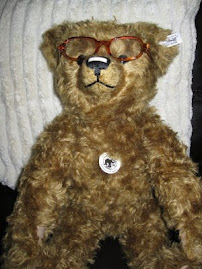 So pleased to be chosen

Blogs that bears love to read